Join us and become and eco-hero. All you need to do is register yourself by pledging with us.

STEMEOC strongly believes that small changes of students’ habits can have big impacts on our environment.
Basically, Eco-Heroes will come together to form a community to inspire each other to pursue changes of habits to have positive impacts on our environment. For example, an Eco-Hero would pledge to stop using plastic straws – leading to reduction of plastic straws waste. 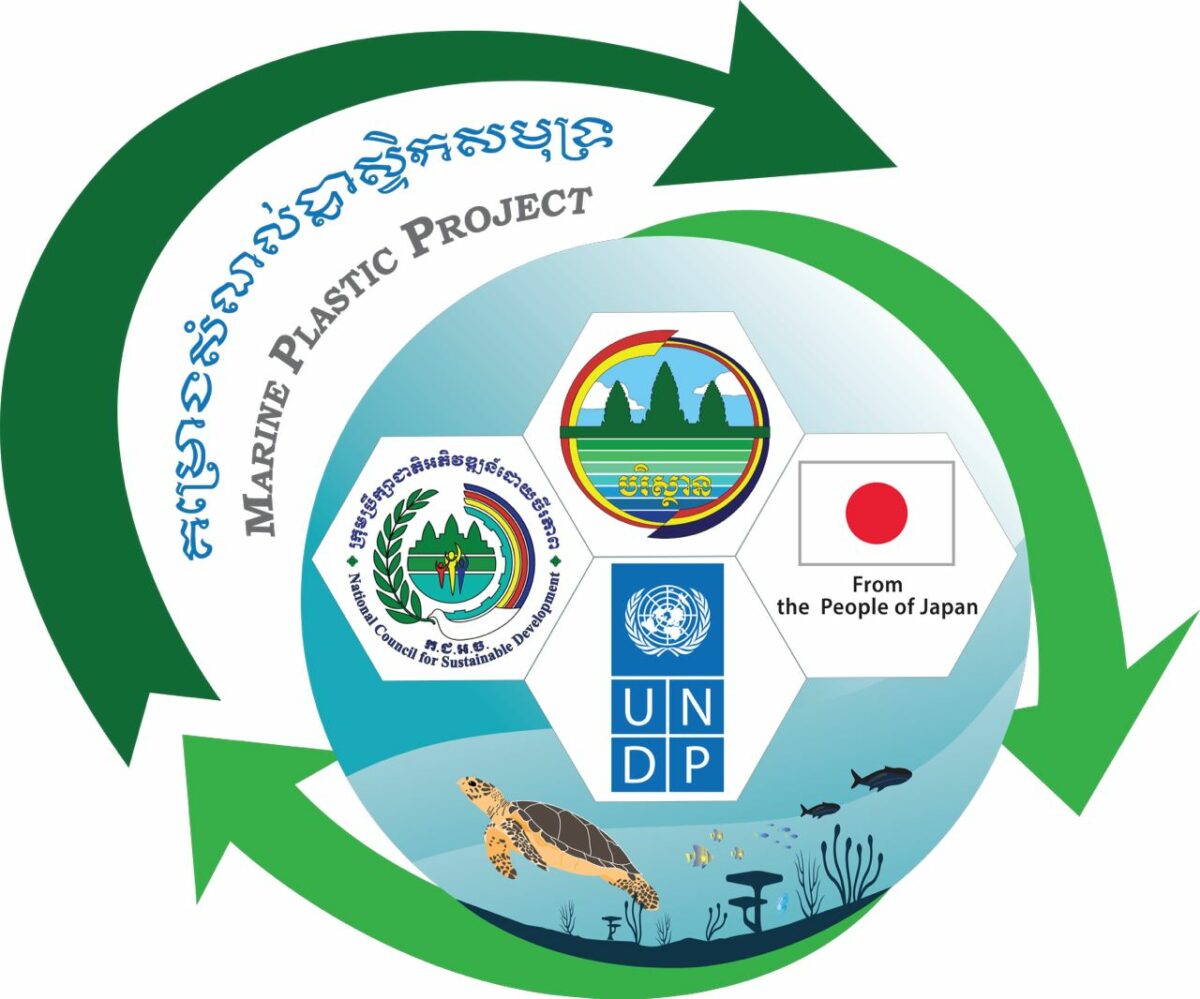 Plastic has become a global crisis with production increased exponentially from 2.3 million tons in 1950 to 448 million tons by 2015. Every year, about 8 million tons of plastic waste escapes into the oceans from coastal nations,1 most of which arrives by way of just 10 major rivers. One of them is the Mekong.

According to the MoE (2015), Cambodia generates more than 4 million tons of municipal solid waste per year, around 20 % of which is plastic waste. Out of the total waste, only 63% is collected and 8% is recycled informally while 29% is illegally dumped or burned. A significant portion of plastic waste currently ends up in the Mekong River and eventually in the ocean. Furthermore, the recent COVID-19 pandemic crisis has led to the dramatic increase in single-use plastic (SUP) packaging for food delivery, the use of plastic made personal protective equipment (PPEs) and waste disposal.

The surge of plastic waste brings costly consequences to the country. It is estimated that USD 2.5 million is needed per year to clean up marine plastic pollution.2  Major cities and province such as Phnom Penh and Sihanoukville3 are severely affected by increased flooding risks since plastic waste blocks waterways and clogs sewage and drainage systems. In coastal areas, impacts of plastic waste to the tourism industry are particularly significant. In Sihanoukville, for example, nearly 80% of debris found on beaches is plastic which deteriorates its natural environment, marine ecosystems, and scenery (FFI, 2020). Plastic also heightens public health risks as burning plastic releases harmful chemicals into the atmosphere. Moreover, microplastic eaten by fish passes through the food chain that can also adversely affect the health of Cambodians since fish comprises more than 60% of their protein intake.

In light of these adverse impacts of plastic pollution, there is a dire need to reduce the volume of plastic waste and to create an environment where waste is properly managed, recycled and recovered.

Since 2018, the Royal Government of Cambodia (RGC) has promoted the 4Rs (Refuse, Reduce, Reuse, and Recycle) framework. In January 2021, the “Combatting Marine Plastic Litter in Cambodia (Marine Plastic)” project was initiated with funding support from Japan with the objective to prevent and minimize plastic waste pollution on land and in the ocean. This project targets 6 geographic locations (Phnom Penh, Siem Reap, Sihanoukville, Kep, Kampot and Koh Kong).

One of the key priority activities of the project is to seek to raise awareness about plastic crisis and solutions among citizens and the private sector with the aim to change behaviors of the target stakeholders towards adopting 4Rs.

Become an Eco-Heroes by pledges: 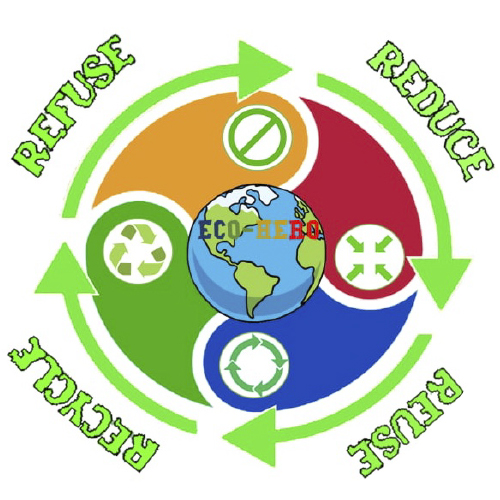 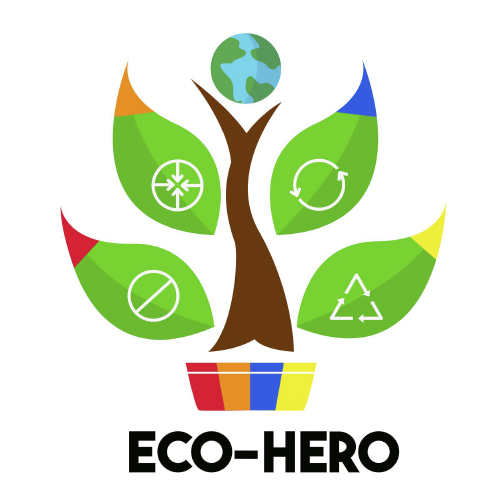 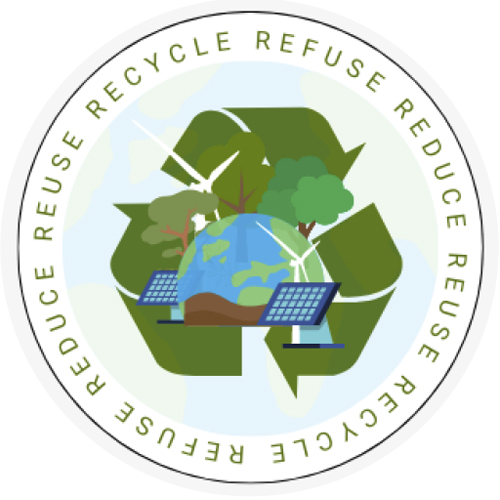 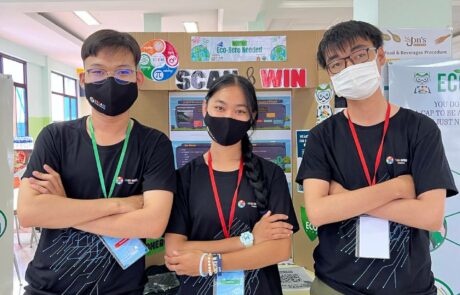 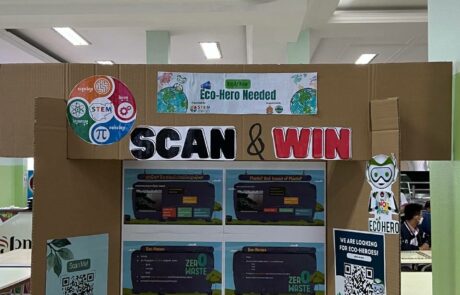 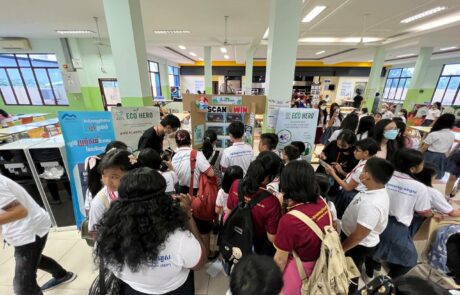 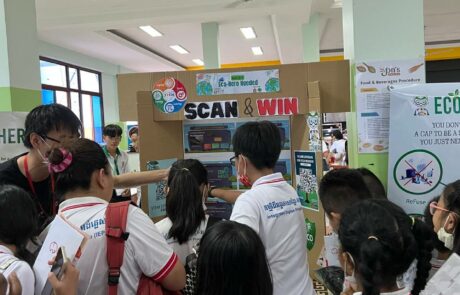 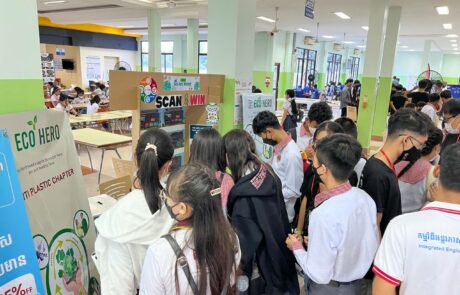 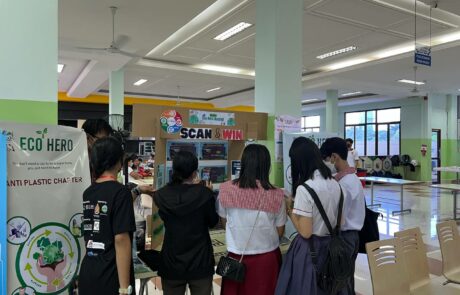 STEM is an approach to learning and development that integrates the areas of science, technology, engineering and mathematics. 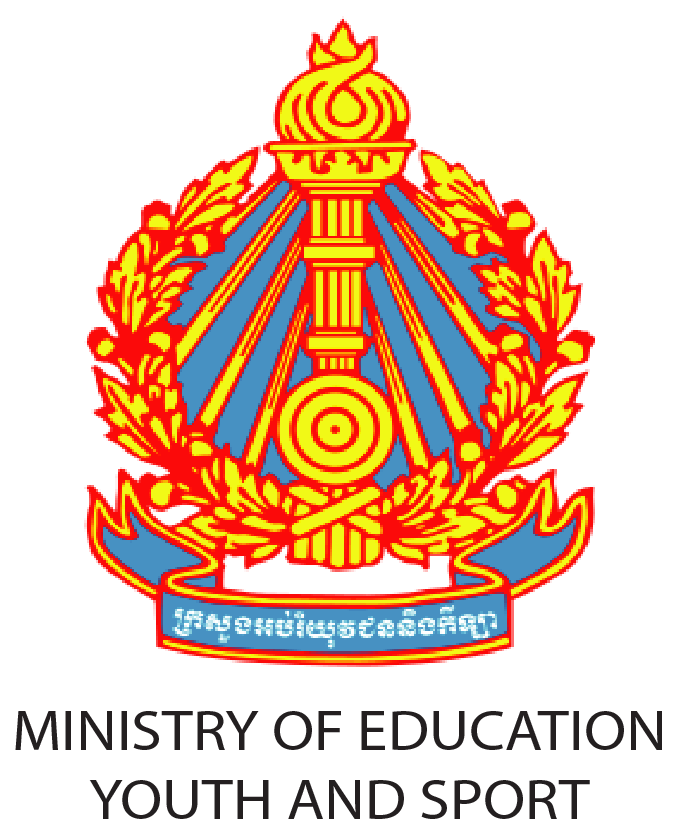